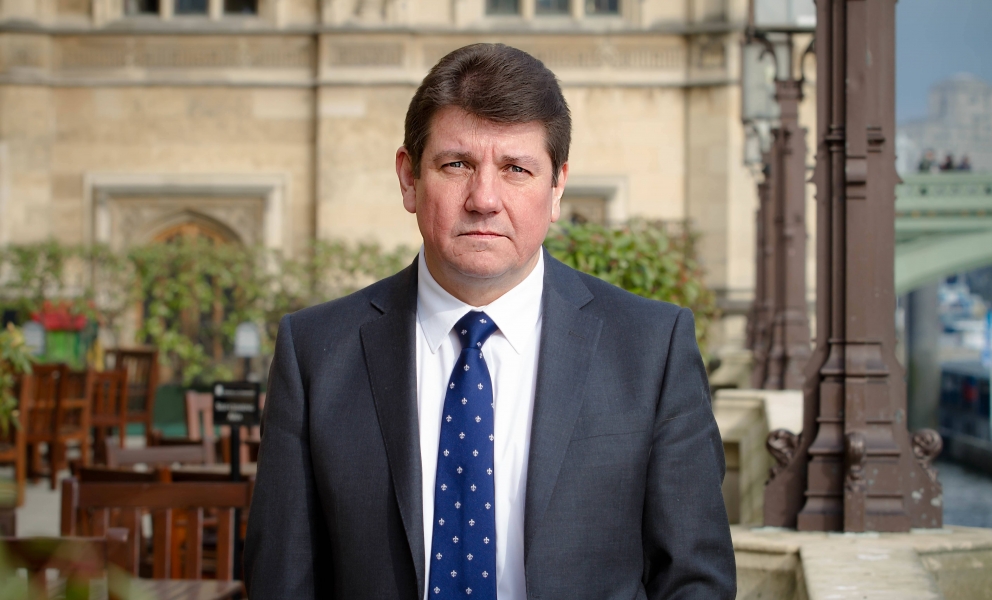 The British people voted to leave the EU. Turnout was larger than at any election since 1992 and no Prime Minister or party in British history has ever received as many votes as the vote to leave did. The Government has a duty to deliver the referendum result and it will do so in the national interest. I see this not just as my duty as a democrat, but a restoration of national pride and self-determination. 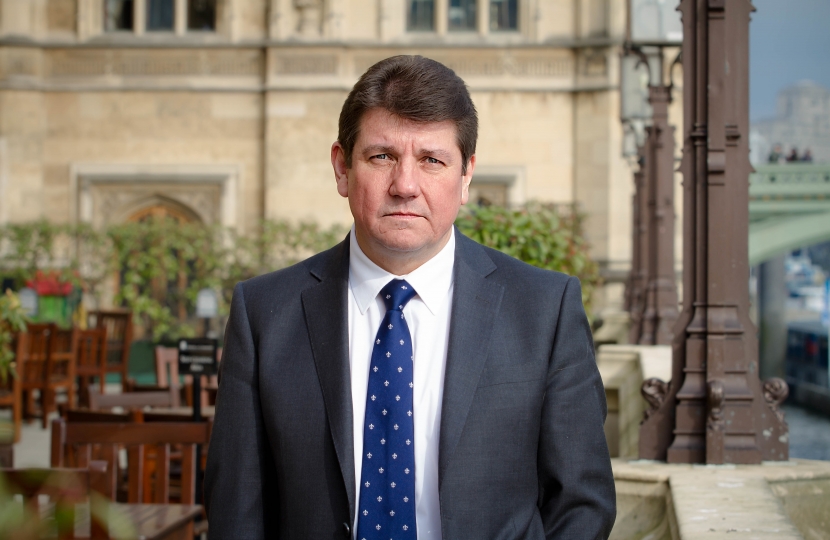 The Prime Minister has secured a new Brexit deal with the EU that lays the clear foundation for a comprehensive future Free Trade Agreement and delivers on the promises made to British public during the 2016 referendum. He is resolute that the UK will leave the EU with his new deal which has passed its Second Reading in the House of Commons.

Over 17.4 million people and 73% of the constituents of South Basildon & East Thurrock voted to leave the EU in 2016. I strongly believe that their vote should be honoured. Politicians cannot choose which public votes they respect. The longer the UK's exit is frustrated, the greater the risk the trust of the electorate in the democratic process is undermined.

I hope that this General Election will secure a Conservative Party working majority in the House of Commons to deliver on Brexit.

I believe that pessimistic predictions over No Deal are overblown, that the British people are much stronger than many think and that respecting democracy and reinstalling trust in politics is paramount. I campaigned for Brexit, I voted for Brexit and I will continue to be consistent in my pursuit to deliver Brexit as voted for by 73% of my constituents & 17.4 million people.

Stephen Metcalfe MP today welcomed 74% of continuity agreements have been made with non-EU countries.

More people have contacted me about Brexit than any other topic since I became an MP in 2010.

Again, I am grateful to all those who have shared their views on Brexit over the last few weeks.

Whatever your view on Brexit, the British people voted in a free and fair referendum to leave the EU. Turnout was larger than at any election since 1992 and no Prime Minister or party in British history has ever received as many votes as the vote to leave did.