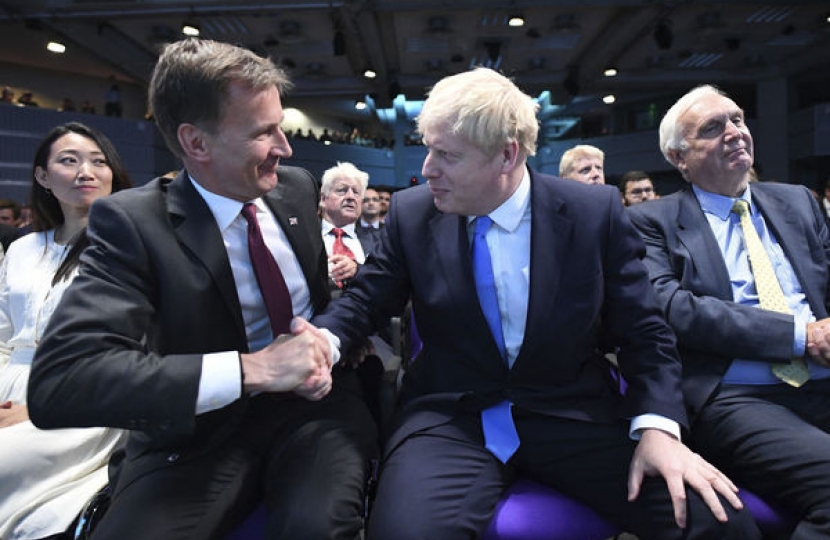 Stephen Metcalfe: “Can I pay tribute to both Conservative Party leadership contenders for the positive and constructive campaign they have run. The process of touring the country and speaking to thousands of Party members as well as members of the public has shown the vibrancy of the Conservative Party and the excellent positive policy ideas we have to deliver prosperity for the country.

“I congratulate Boris Johnson on his decisive victory in the Conservative Party membership ballot and the ‘can-do’ spirit of his campaign. I wish him well in the formulation of his Government and look forward to working with him as Prime Minister to enthuse our national spirit, demonstrate our resolve to respect democracy and deliver Brexit by leaving the EU by the 31st October as demanded by 73% of my constituents and 17.4 million people.”