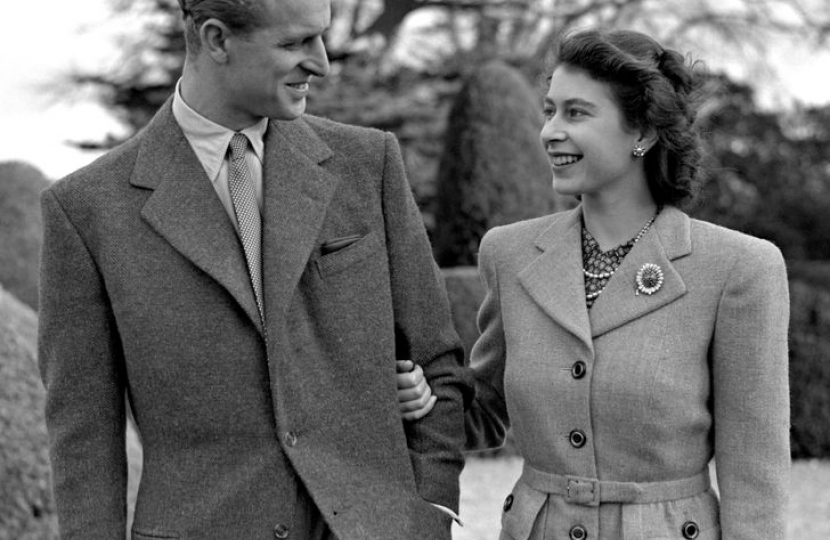 I send my sincere condolences to Her Majesty the Queen on the sad death of her beloved husband Prince Philip, Duke of Edinburgh. His service to our Queen, Country and Commonwealth was unwavering over more than seven decades, demonstrating a commitment to all parts of our nation and all its peoples. His support for schemes such as the Duke of Edinburgh Awards, gave countless young people opportunities to explore themselves and the world around them and will have shaped the lives of many of our citizens. I know that he will be sadly missed by the Queen, his family and all those who knew him as the exceptional gentleman he was.

A statement from Buckingham Palace said:"It is with deep sorrow that Her Majesty The Queen has announced the death of her beloved husband, His Royal Highness The Prince Philip, Duke of Edinburgh.

"His Royal Highness passed away peacefully this morning at Windsor Castle."

While cases are high and rising, everybody needs to continue to act carefully and remain cautious.

You should get a test and follow the stay at home guidance if you have COVID-19 symptoms.