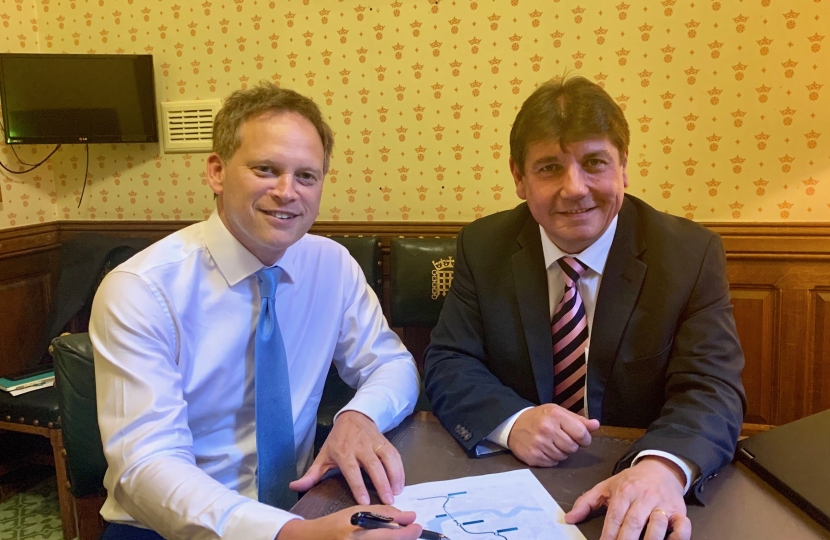 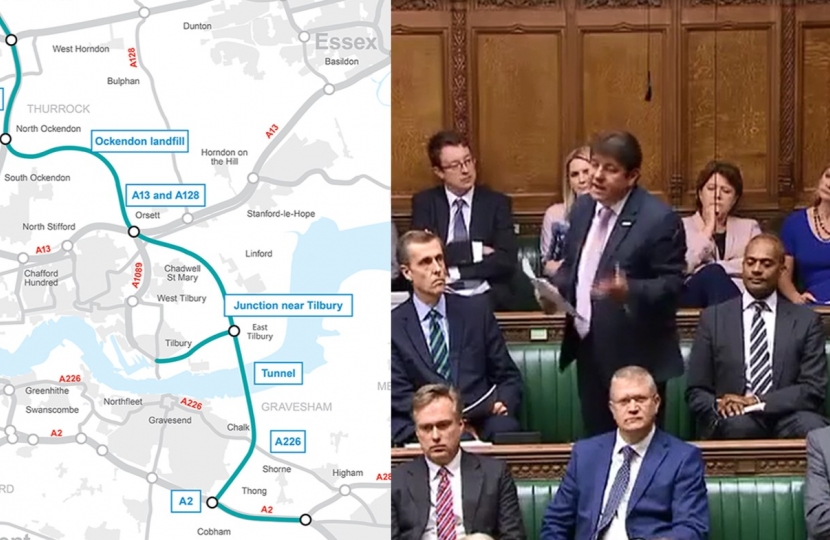 Stephen Metcalfe has used his first week back in Westminster following the Summer Recess to raise his concerns over the Lower Thames Crossing with the new Government.

He has met with both the new Secretary of State for Transport, Grant Shapps to raise ongoing local concerns about the Lower Thames Crossing and used the Chancellors Autumn budget statement to question both the cost and effectiveness of the current proposals.

Stephen Metcalfe commented: “There is no doubt any new Lower Thames Crossing will have a huge impact on Thurrock and we need to make sure that it actually achieves the reduction in congestion promised.

My view has not changed. I remain convinced that neither route 3 or route 4 will actually tackle the problems we experience with catastrophic congestion when the existing crossing fails.

I remain convinced that we should focus our attention on the existing site and re-examine option such as option A14.

If there is an argument for an additional Lower Thames Crossing, then those should be made separately and not conflated with sorting out the existing crossing. I therefore think that if those arguments are found to be valid then we should examine options further East.

That said, I continue to engage with both Highways England and the Department for Transport on the existing proposal of Option C Route 3 to minimize the huge impact the route will have on my constituents”.