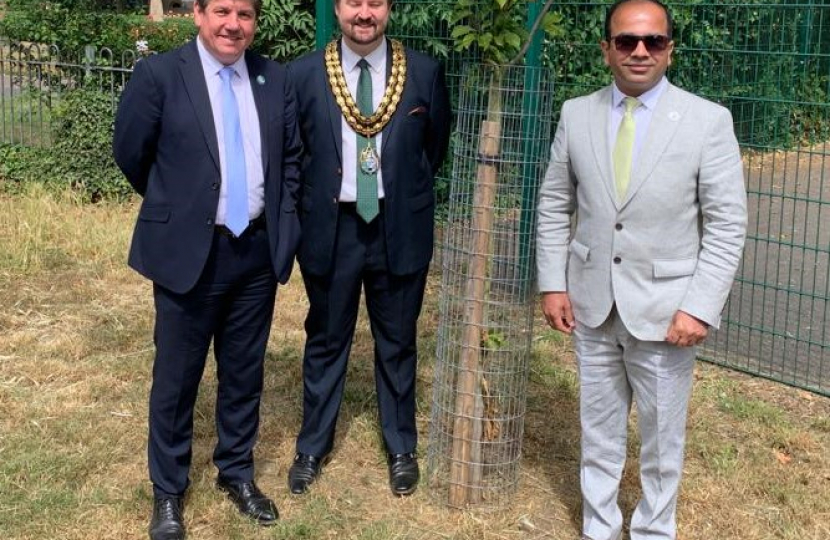 Over 8,000 people were killed in the Srebrenica genocide in 1995. This horrific act is memorialized by the Remembering Srebrenica organisation.

Remembering Srebrenica is a British charitable initiative, part-funded by the UK Government, committed to using the lessons from Srebrenica to tackle hatred and intolerance. Over the past 20 years, the UK has committed over £2.5 million of funding to projects in Bosnia dealing with the aftermath of the Srebrenica genocide.

Stephen Metcalfe said: “The UN High Representative Christian Schmidt has stressed that there are warning signs that conflict could be returning in the region and, with the war in Ukraine raging, it is only right that we are reminded that war in Europe is not impossible and that the international community has a responsibility to defend the Dayton Accords.

The UK has always been a leader in promoting peace in Europe and we must continue to call for unity between Bosnia and Herzegovina amid the political stalemate”.