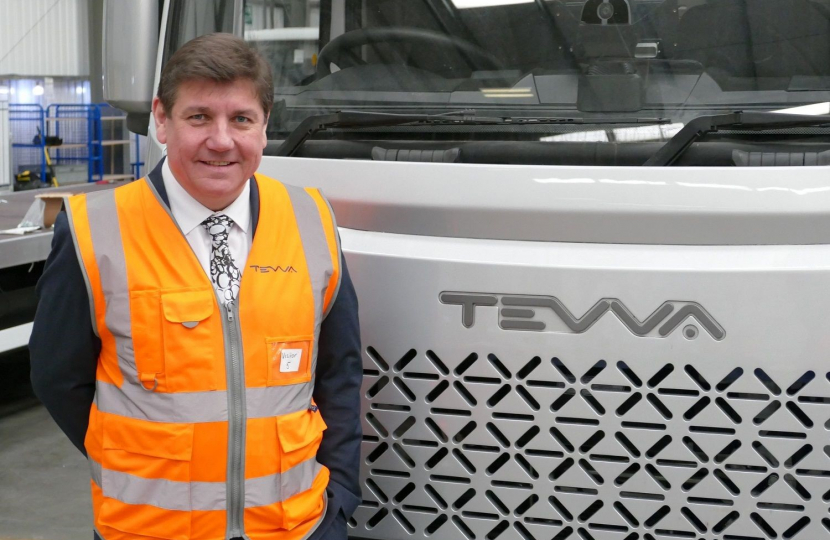 Stephen Metcalfe said: “It’s fantastic to see both innovation and jobs growth all in one. This fantastic work from Tavva will help create thousands of jobs in the local area as well as helping us towards achieving Net-Zero by 2050 as we build back better.

I was impressed by Tevva’s ambition and obvious determination to make electric commercial vehicles an everyday thing. I was also encouraged by the number of young engineers that Tevva is taking on, especially as I’m so passionate about that industry”.

Stephen Metcalfe, MP for South Basildon & East Thurrock, is promoting the new campaign from the Government to boost the uptake of Pension Credits.