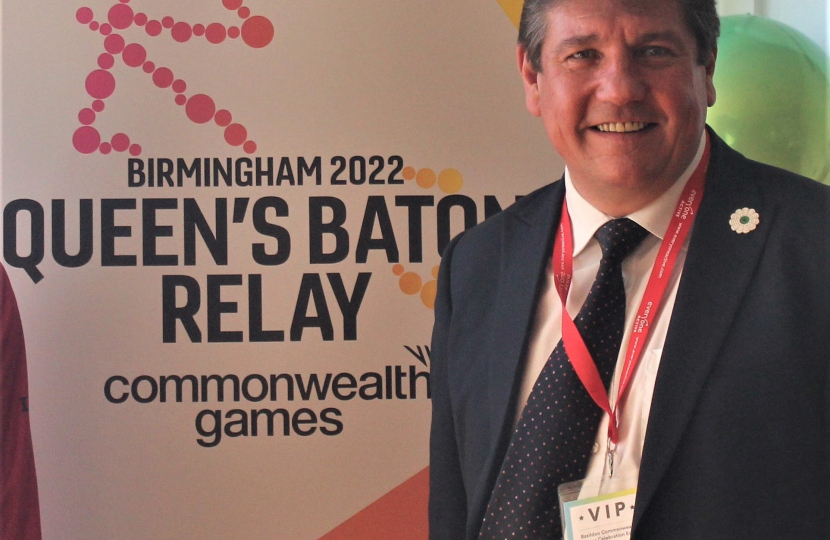 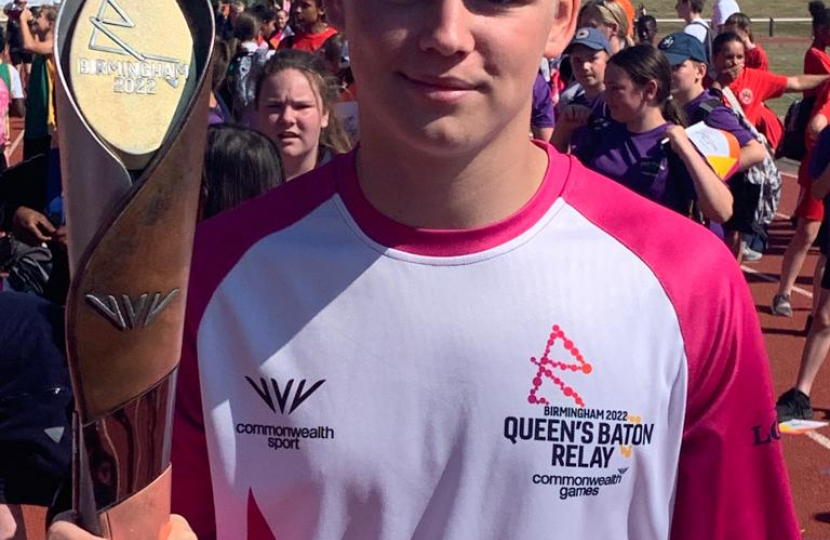 Ryan has become a prolific fund raiser for Cancer charities and has also been successful in lobbying Basildon Council to adopt the "Remembering Srebrenica" Pledge to combat hatred in the community.

Stephen Metcalfe said: “I’m really looking forward to the Commonwealth Games in Birmingham later in the year, and I’d like to thank my team for helping to organise the baton relay in Basildon.

It was great to see Ryan carry the baton as well as watching Colin Jackson dust off the trainers for a few laps of the Basildon Sporting Village.