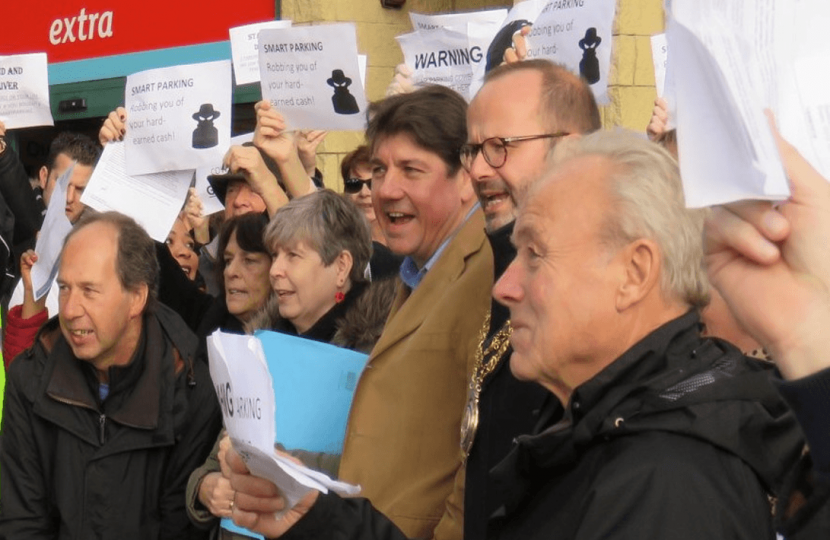 MPs and councillors across the Borough have been inundated with cases from residents who fell foul of the sharp practices in operation at the site, causing huge reputational damage to Westgate Shopping Centre and to the vitality and viability of Basildon Town Centre.

Although that damage will take time to repair, Basildon Conservatives welcome the removal of Smart Parking, which is a victory for all the people who came together to oppose their unfair practices.

We look forward to a new operator welcoming people back to Basildon Town Centre and working in a fair and reasonable manner."