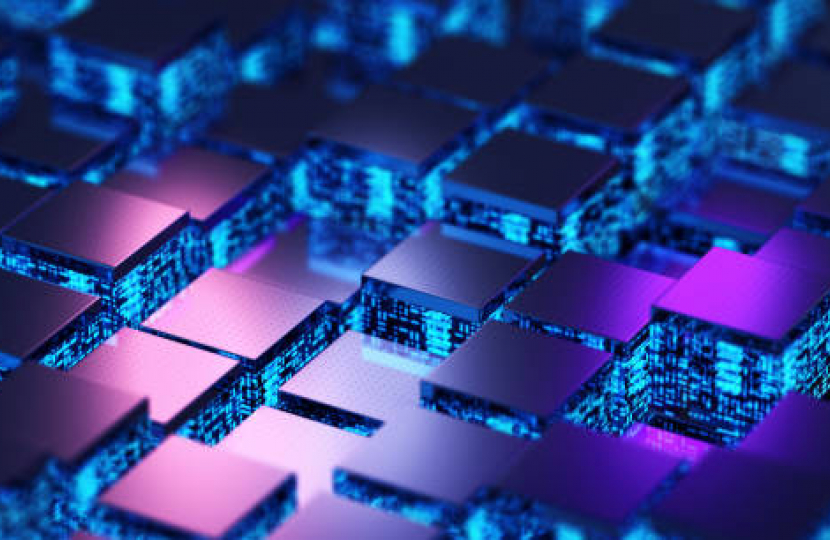 Currently I chair the Parliamentary and Scientific Committee which publish ‘Science in Parliament’ quarterly, as well as co-chairing the APPG for Artificial Intelligence.

I have also strongly promoted and encouraged the STEM industry to embrace equality and diversity. In my role on the board of the CIC Big Bang Education I assists with organising the Big Bang Fair each year, an event to inspire young people from all backgrounds into STEM.

Awards and recognitions for Science and Technology: