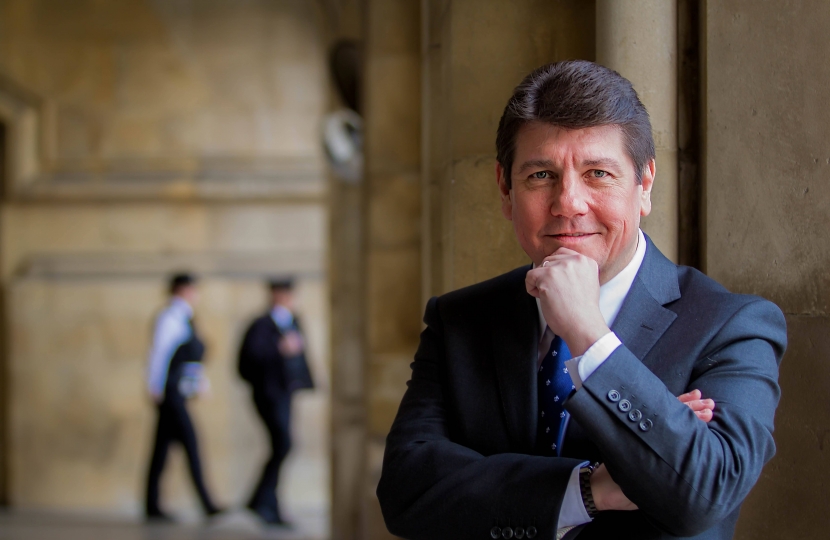 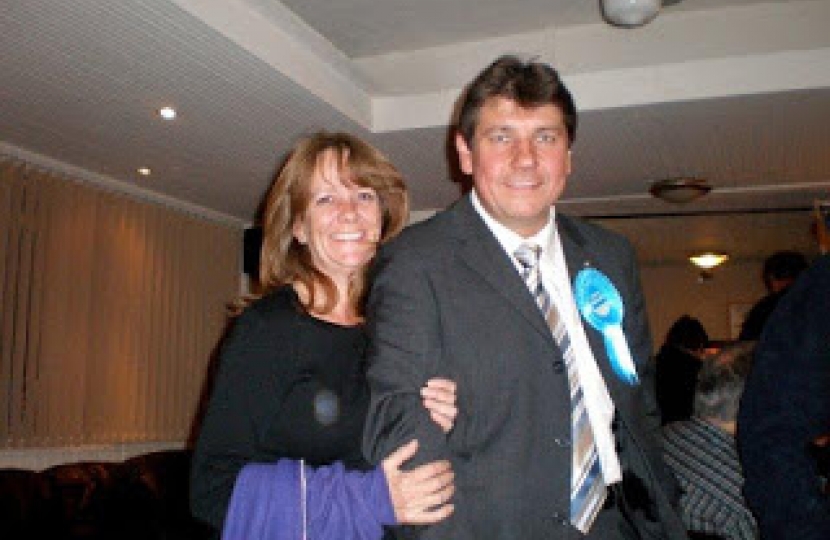 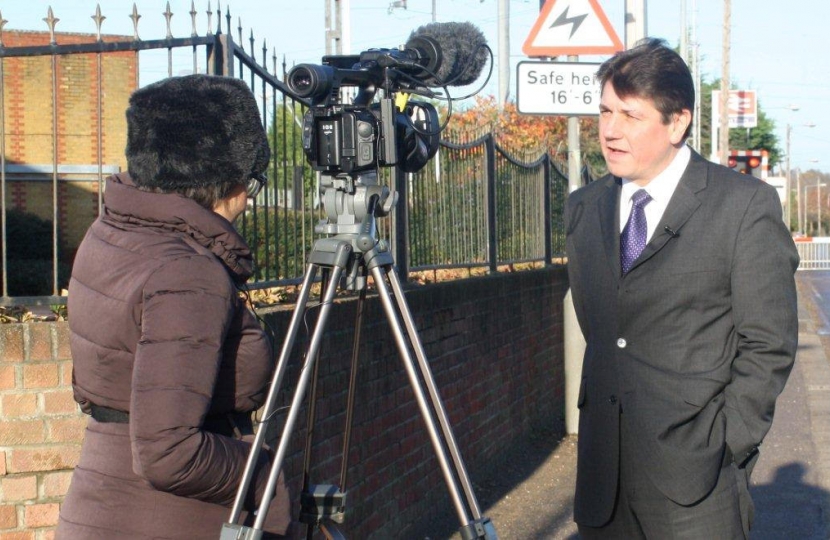 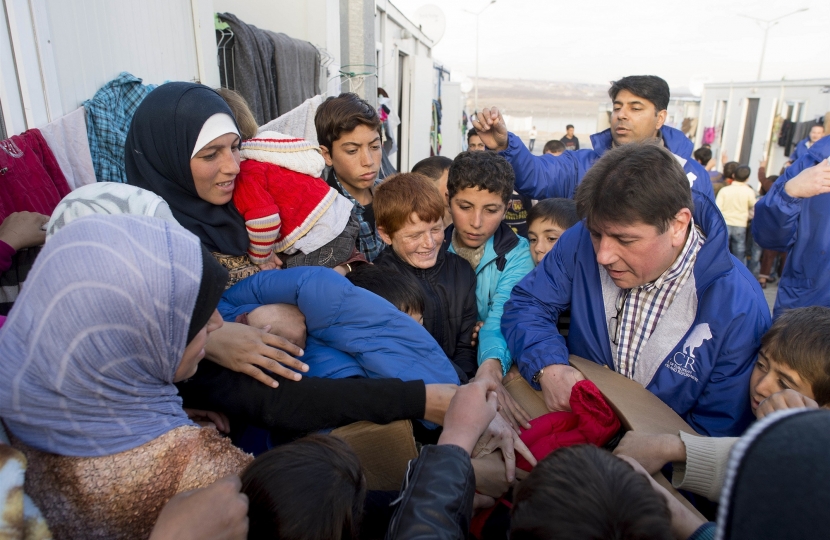 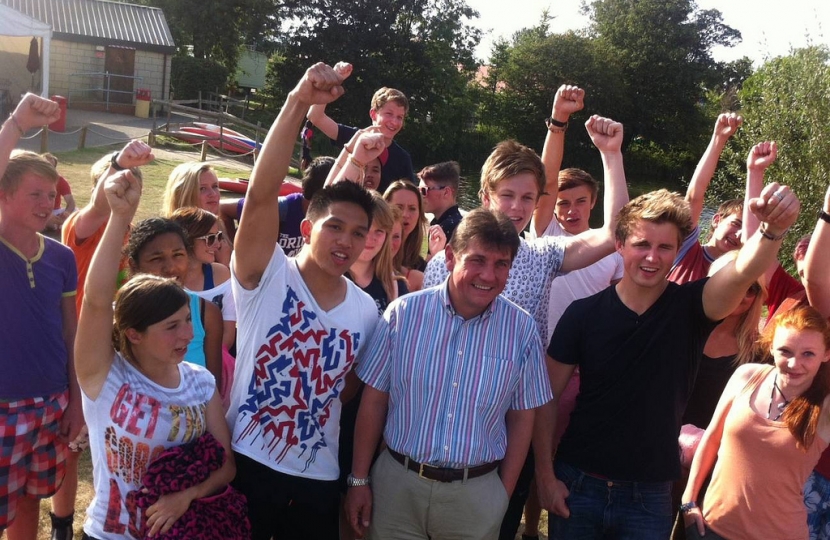 Stephen Metcalfe has been married to Angela for over 30 years and they have two children, Tom and Katie.

As a married father of two and having worked many years in his own design and printing business, his priorities are much the same as many of the people he prides himself in representing in South Basildon & East Thurrock.

As a former local councillor, he had responsibility for customer services and ICT and then Waste Management until he gave this up in May 2007 to concentrate his time on South Basildon and East Thurrock.

In his limited spare time he has enjoys going to the pub, watching football and rugby, creating and designing models at home and is actively involved with his local church.

Stephen's political experience has seen him campaigning across much of Essex and East London. He has in particular campaigned for many years to protect our green spaces from over development and has worked with communities to find ways of engaging with young people.

Stephen has determination, energy, stamina, a strong sense of purpose, and will always listen carefully to what people from all walks of life and backgrounds have to say - qualities he believes help him represent the people of South Basildon and East Thurrock.

Stephen believes that a Member of Parliament should be honest and demonstrate integrity in everything they do: he respects the people he serves and puts duty and responsibility before self-interest.

Business: Stephen was very active in promoting business in Parliament, highlighting the plight of small and medium sized enterprises having run one of his own for many years.

Science and Technology: In the last Parliament Stephen was Chair of Parliament's cross-party Science and Technology Committee, having being a member since 2010. In this Parliament he continues to serve as a member and now Co-Chairs the All-Party Parliamentary Group on Artificial Intelligence (APPGAI) . He remains passionate about promoting science, technology, and engineering in South Basildon and East Thurrock and across Britain as the Government’s Envoy for the Year of Engineering.

Education: Raising educational standards in the constituency is a priority. As MP Stephen has ensured that he championed education in South Basildon and East Thurrock in the House of Commons whilst also engaging with schools locally to raise aspirations, drive up standards, and engage young people in democratic processes. Stephen also is a keen supporter of apprenticeships and has been appointed Apprenticeship Ambassador by The Minister for Apprenticeships and Skills Anne Milton to help promote them across the country.

Stephen Metcalfe was re-elected to serve the constituents of South Basildon & East Thurrock for the 4th time on December 12th with 66% of the vote.

Thank you for your support in the General Election

I am delighted and humbled to have been re-elected to represent South Basildon and East Thurrock with such an increased majority of over 11,000, winning 26,811 votes and a 56.9% share of the vote.