Thank you for your support in the General Election 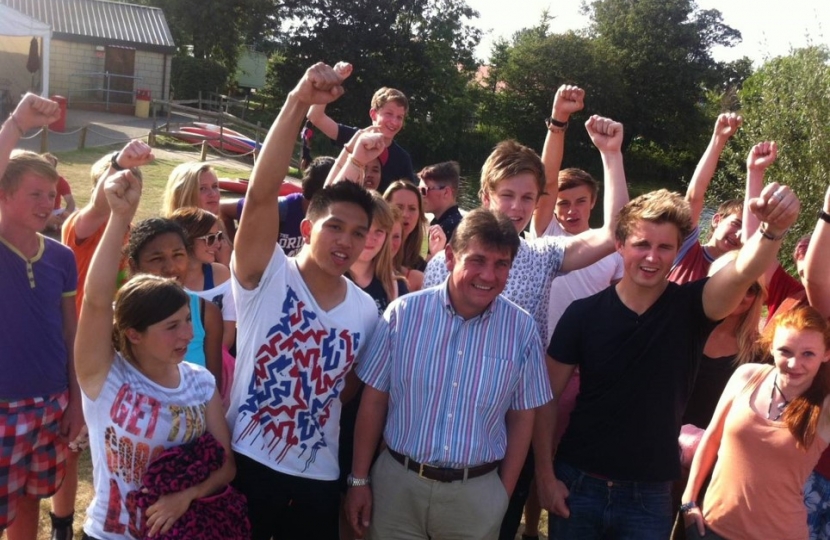 I am delighted and humbled to have been re-elected to represent South Basildon and East Thurrock with such an increased majority of over 11,000, winning 26,811 votes and a 56.9% share of the vote.

Across the last seven years I have worked hard to be a strong voice in Parliament for local residents and will continue to do so over the course of this Parliament.

I am grateful to voters for putting their faith in me and also to my dedicated campaign volunteers, who helped me run a positive campaign across all parts of our local area.

Whilst the election did not deliver an outright majority for any party I am pleased that the Conservatives won the most seats and a huge 42.4% of the national vote since the Thatcher era.

It is now crucial that Theresa May is allowed the opportunity to form a Government, giving our country certainty and security as we begin the Brexit negotiations.

Meanwhile locally I will continue to campaign on important issues such as inappropriate development, options for a new Lower Thames Crossing, and helping every student to achieve their full potential.

Stephen Metcalfe has been married to Angela for over 30 years and they have two children, Tom and Katie.